Why Raleigh is Tops for Young Professionals

Why Raleigh is Tops for Young Professionals 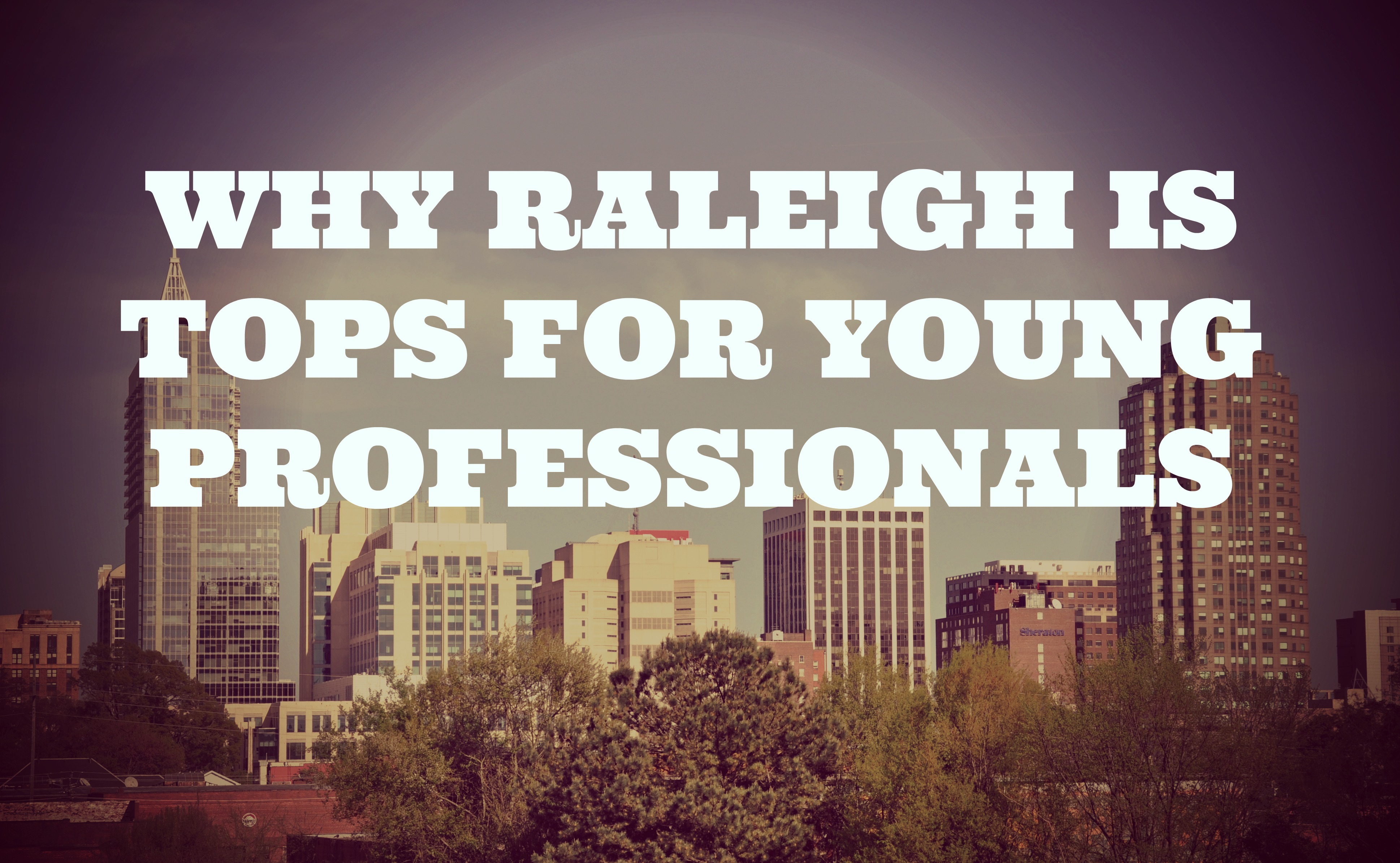 As of May 2015, the overall unemployment rate in the U.S. was 5.5%. For the same time period, Raleigh came in at just 4%. Jobs abound in this city, along with amazing educational and learning opportunities. Young people looking for a job should look no further than Raleigh, as it has just what every professional might need.

Top of the ranks

Forbes voted Raleigh as the #2 spot in the country to do business and have a career for 2015, with Denver edging it out of the #1 spot that it held in 2014. Previous years always saw it in the top three and it is one of the only East Coast cities to make it to the top 10. On top of this, just recently they voted it as the #3 spot for best cities for young professionals, looking at data like median salaries for young people, unemployment rates, growth projections and cost of living. As well, Forbes named Raleigh as the #2 easiest city to get a job.

While the Forbes lists are definitely great indicators of Raleigh’s business and job growth success, there are other rankings that Raleigh has obtained. For example, the Robert Half Career City Index found that Raleigh was the #5 best city to live and work. It was named one of the top seven best startup hubs besides Silicon Valley. Indeed found it the #2 city with the most job openings per person. We could go on and on, but you get the picture. 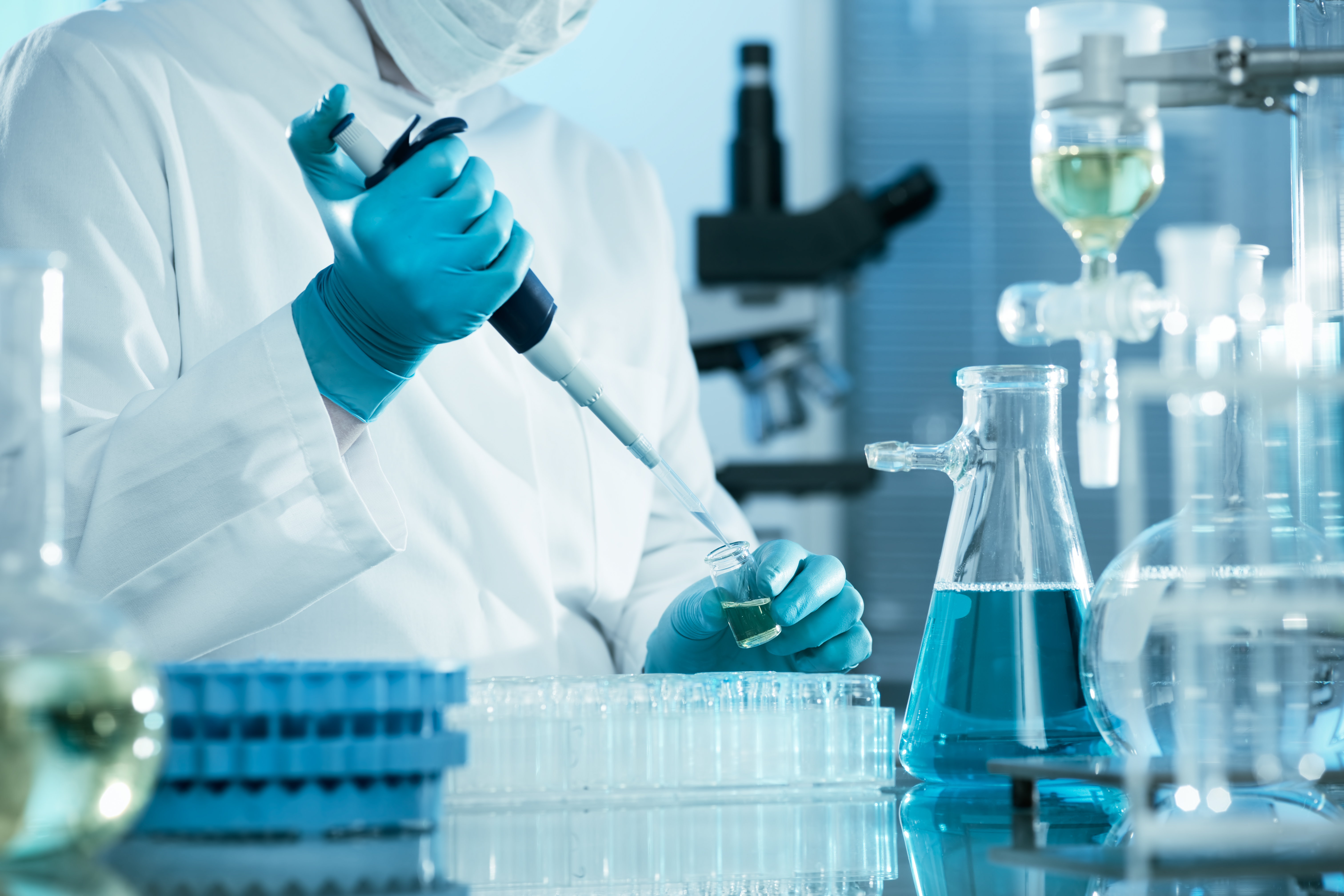 Why is Raleigh such a hot place to have a career or do business? Well, it starts with a mix of almost half (43%) of the adult population having a college degree and business costs that are well below the national average. Raleigh has a high migration rate, mostly based on Raleigh’s great city life, but also because it is home to a number of great universities. Research Triangle Park is the largest research park in the country, employing 50,000 of employees within 200 companies. Industries include the hottest in research in micro-electronics, telecommunications, biotechnology, chemicals, pharmaceuticals and environmental sciences. New company start-ups are also hot in Raleigh with 245 alone in Research Triangle Park.

Top employers in the city include each of the universities, but also:

If you need any help with your transition to our wonderful city, contact me for more information.

To continue searching, you must agree to the Terms of Use.

For the best experience, please provide your cell phone number and select accept below to opt-in to our Terms & Conditions and Privacy Policy to begin receiving text and voice communications.

or make a new notebook

Search the full MLS and Exclusive Property Listings.
(Prices and inventory current as of October 18, 2021)

Have a house to sell?

Find Out How Much Your Home Is Worth (optional)

We just need your phone number to finish creating your account.